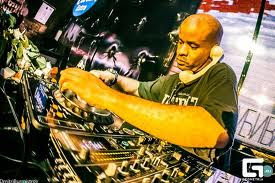 Detroit is one of the soul music capitals of the world, spawning legendary
artists like The Four Tops, Marvin Gaye and Diana Ross, just to name a few. In the mid-1980s, Detroit's Underground Music Movement has brought rise to artists such as Derrick May, Juan Atkins, Carl Craig, Kevin Saunderson, Blake Baxter, Eddie "Flashin" Fowlkes, UR, Jeff Mills, and a host of others. But unlike the aforesaid names, Terrence Parker has established himself as a producer, remixer, and DJ of the classic sound of Detroit House Music, and is known as a pioneer of the Inspirational/Gospel House movement!

As a DJ, Terrence Parker (known to many as "TP") has become legendary for his quite uncommon yet skillful turntablism style of playing House Music. TP has also become widely admired because he uses an actual telephone handset as a headphone, causing some to give him the nick name "Telephone Man." Others call him the Telephone Man because he has answered the CALL to bring us music to feed our souls! TP has performed as a DJ in hundreds of cities throughout the world. These events range from night clubs (large and small) to music festivals with more than 100,000 people. 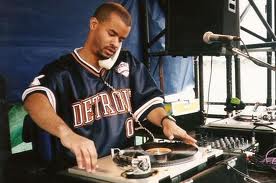 Since 1988, TP has released more than 100 recordings on various labels, and has had top 20 hits with his songs "Love's Got Me High," "The Question," and albums like Detroit After Dark in the U.K., The Netherlands, Germany, and France. Terrence's high quality of music productions, remixes, and DJ skill has been recognized by organizations such as the Detroit Historical Museum's History of Techno International Exhibit and Indiana State University's Department Of African American Music And Culture. TP's collective musical works and pioneering efforts have been recognized as a valuable contribution to Detroit's music history. 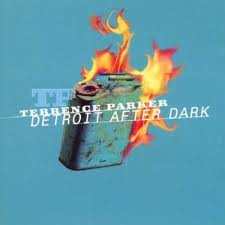